A special Boxing Day promotion: Mr. Darcy Takes a Wife for $2.99 at Kobo!
Posted by Linda Berdoll at 6:28 AM No comments:

I am pleased to report that The Ruling Passion and Fandango are available on KOBO.
Posted by Linda Berdoll at 2:48 PM 1 comment: 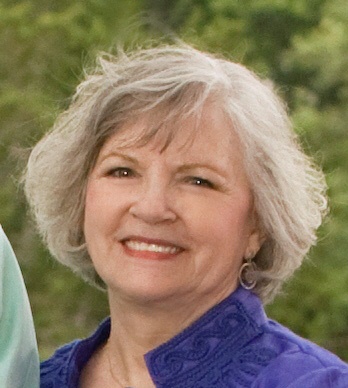